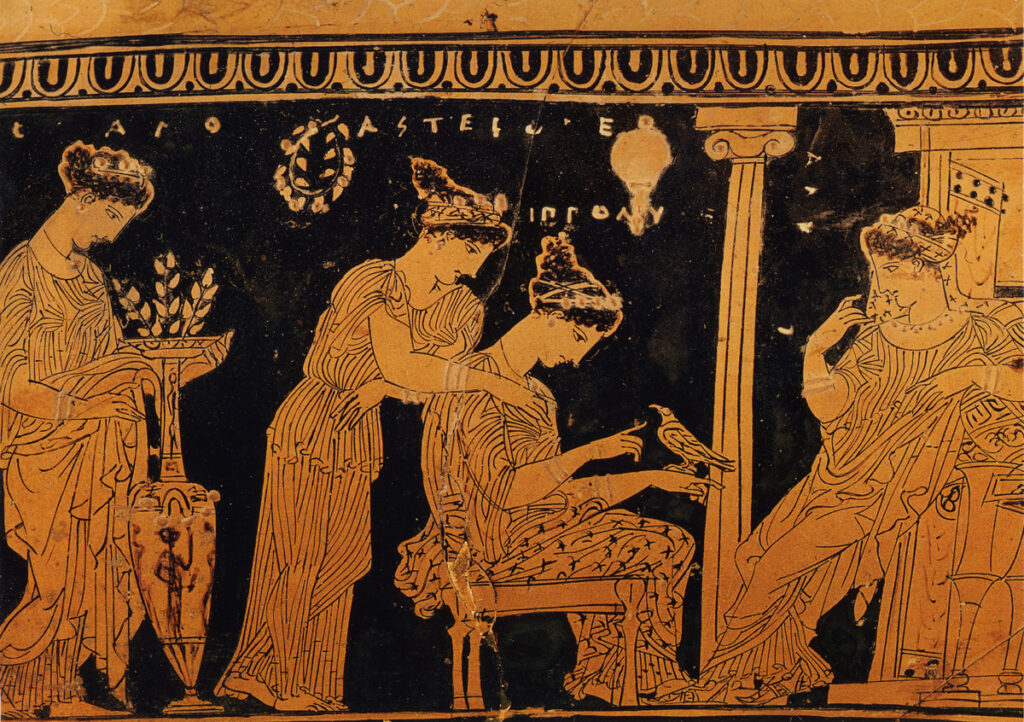 Ancient Global Literatures: The Hero and the Journey

The world of ancient epic is full of adventure, heroism, and ethical complexity. We will study the journey in literature from Homer’s Odyssey to The Journey to the West(also known as “Monkey”).  Discover what Ancient Assyrian, Greek, Latin and Sanskrit literatures have in come—in terms of language, narratives, and themes. Ponder the depths of psychological torment experienced by Telemachus as has must find out who his father is, and of Arjuna as he must face his own relatives in battle, and Aeneas as he must enter the world of the dead.  Laugh until you cry over the escapades of the mischievous and impudent Monkey, who travels on a Wizard of Oz– like journey to recover the Buddhist scriptures with his pals Pigsy, Sandy, and the monk Tripitaka. With the aid of literary theorist Mikhail Bakhtin we will consider the ways in which this early Chinese novel subverts epic conventions.

Why are we concerned with globalization today and what do the origins of this system in the Renaissance have to do with the way we think of the world now?  To investigate how the world came to be understood as a global system, we will study maps, journals, essays, poetry, plays, and paintings from Spain, Mexico, India, China, France, Brazil, England, and the Dutch Republic from 1492 to 1675 alongside the work of some of the most important twenty-first century historians and literary scholars. Readings include: Columbus, Letters, The Broken Spears (selections from indigenous responses to the conquest of the Americas), Montaigne, “On the Cannibals,” Shakespeare, The Tempest, Hakluyt’s Voyages, Jean de Léry, Voyage to the Land of Brazil, and Jonathan Spence, The Memory Palace of Matteo Ricci. 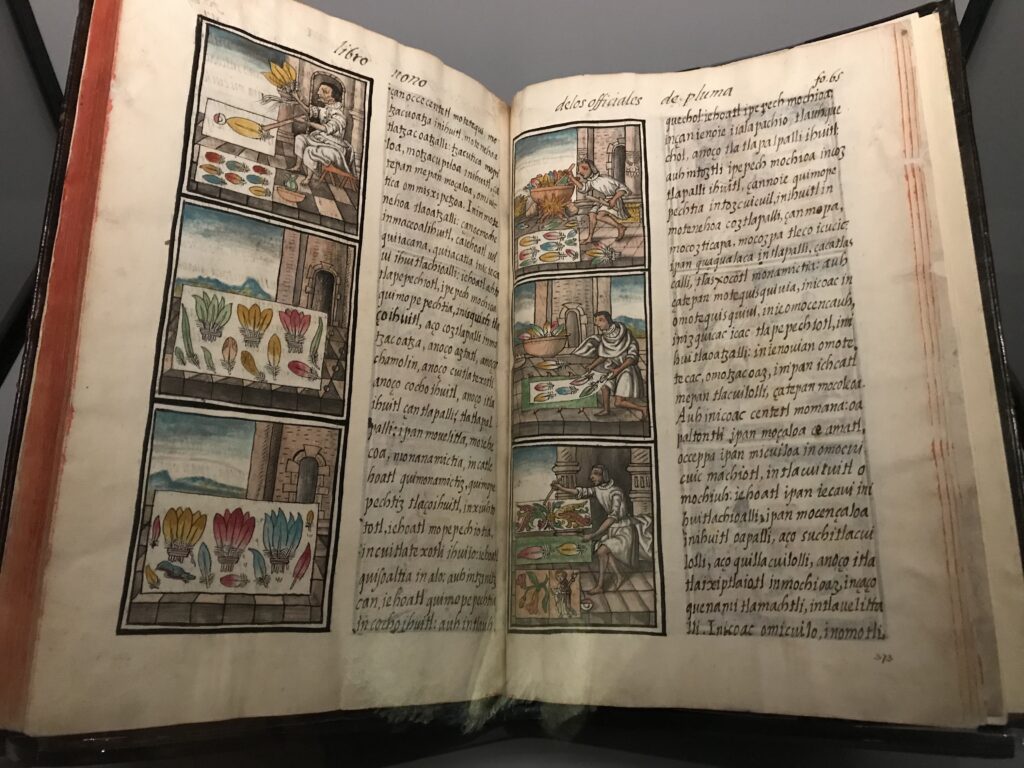